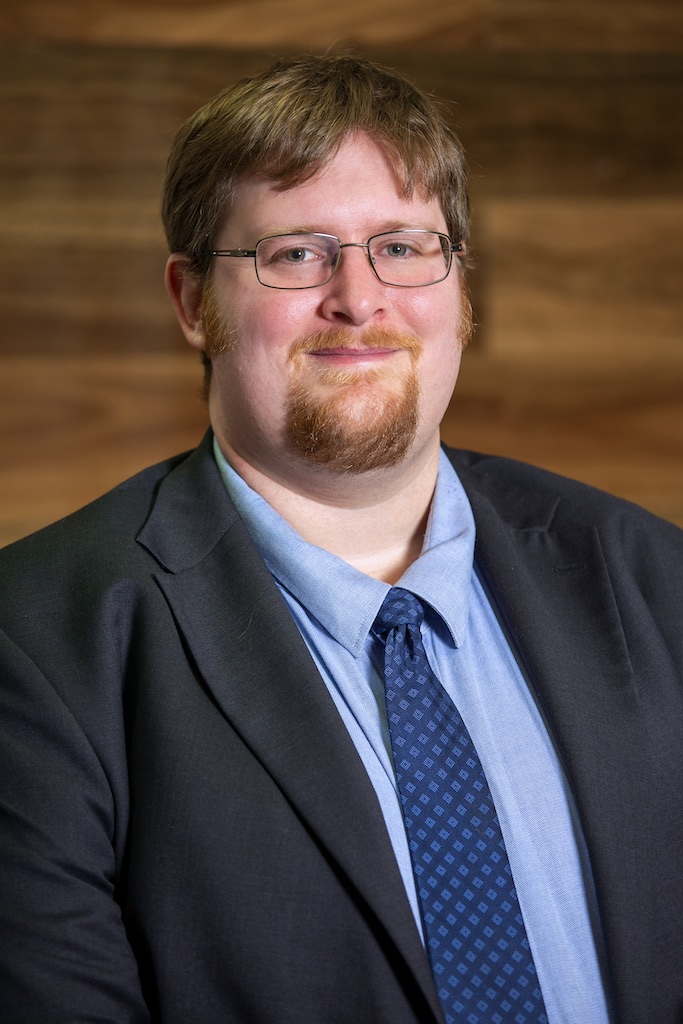 Andrew is a consulting lawyer to Stokes Lawyers.  He has practiced predominately in family law, domestic violence and criminal law. He is admitted to the Supreme Court of Queensland and the High Court of Australia.

Andrew is experienced in negotiating parenting and property orders. He has acted for clients in dispute resolution conferences.  Many of his matters have ended with consent orders or satisfactory court outcomes.

In addition to his legal qualifications, Andrew has a bachelor and two master’s degrees in biotechnology.

Andrew enjoys collaborating with the Stokes Lawyers’ team because of its location, the supportive nature of the team and a similar client-focussed approach.

In 2015 Andrew was a Volunteer Solicitor with the LawRight Self Representation Service. from 2016 Andrew worked as a Junior Solicitor with Salvos Legal Humanitarian. Andrew has also volunteered with the Brisbane North Community Legal Service since 2015.

When he is not lawyering he enjoys board games with a sci-fi focus.  He has a keen interest in politics and reads widely on technology and our changing modern world.