In June last year we reported on the decision of the Full Court of the Federal Court in WorkPac Pty Ltd v. Rossato.

In that case the Full Court found that Mr Rossato was a permanent employee in circumstances where:

The Full Court determined the question of whether there was a “firm advance commitment” and therefore whether Mr Rossato was a permanent employee by having regard to not only the terms of the contract between the parties but also the subsequent conduct of the parties; how did the relationship in fact work.

The consequence was that Mr Rossato was entitled to the entitlements of a permanent employee, such as annual leave and personal leave.

The Full Court also held that WorkPac was not entitled to offset against any liability to pay entitlements the “casual loading” paid to Mr Rossato.

WorkPac appealed to the High Court.

On 4 August 2021 the High Court delivered its decision.

The High Court allowed the appeal and set aside the orders of the Full Court of the Federal Court.

Contrary to the approach of the Full Court of the Federal Court, the High Court determined that the question of whether an employee was a casual was ascertained based on the terms of the contract, not the subsequent conduct of the parties.  The question to be asked was whether there was a “firm advance commitment” as to the duration of the employee’s employment or the days (or hours) the employee will work.

The High Court concluded that these terms meant the employment contract could not be characterised as demonstrating a “firm advance commitment” and therefore Mr Rossato was a casual employee.

This approach is consistent with (but was not determined by) the approach now required under the Fair Work Amendment (Supporting Australia’s Jobs and Economic Recovery) Act 2021 (Cth).

Because of this conclusion, the High Court did not have to answer the question of, if Mr Rossato was a permanent employee, whether WorkPac was entitled to offset against any claimed entitlements the “casual loading” paid to Mr Rossato. 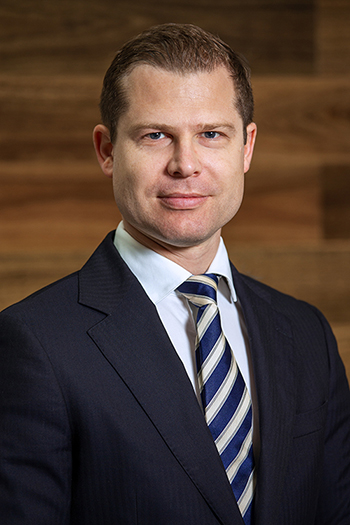 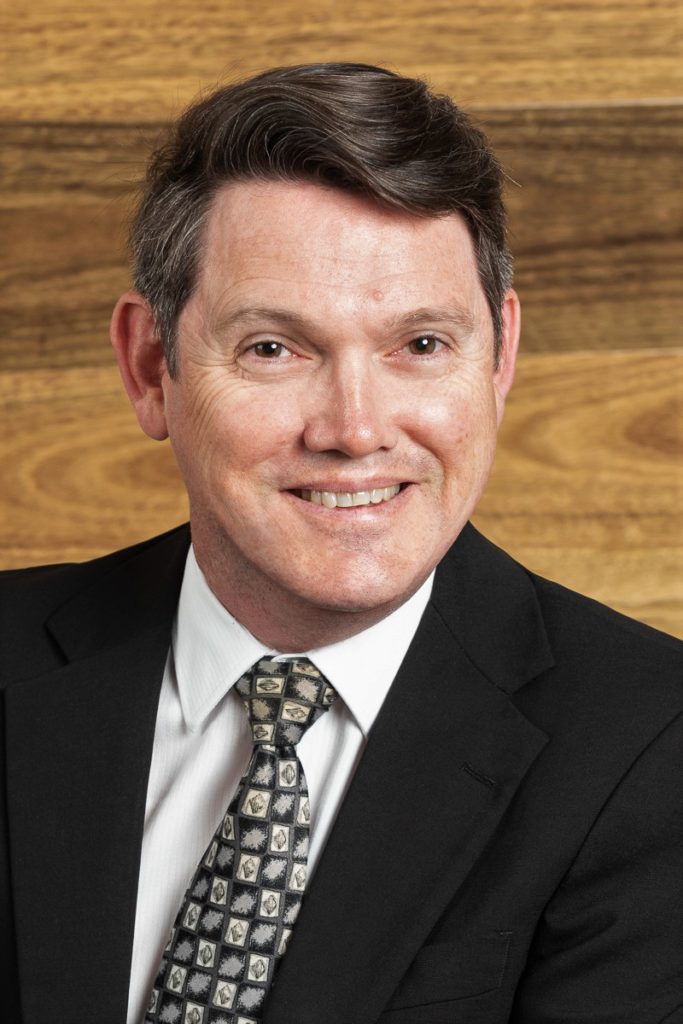 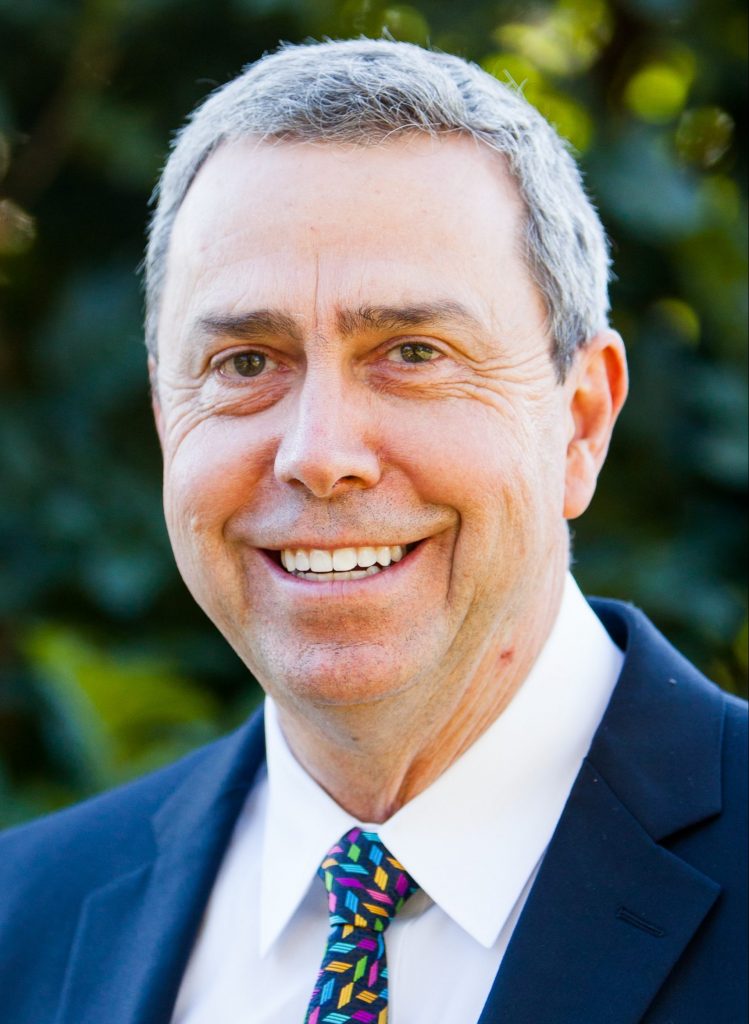 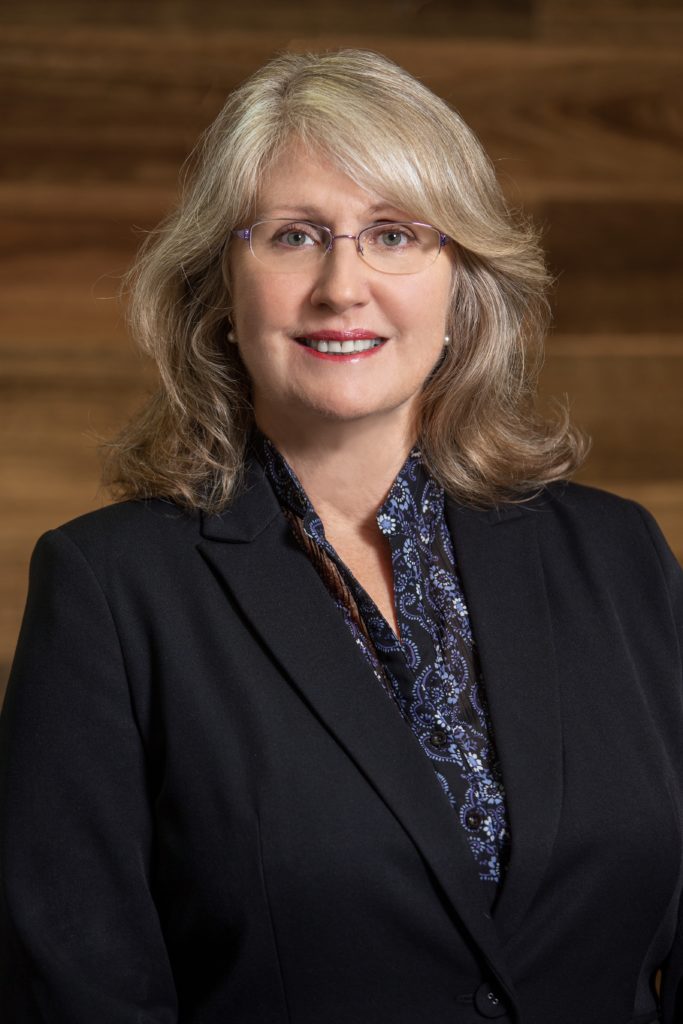 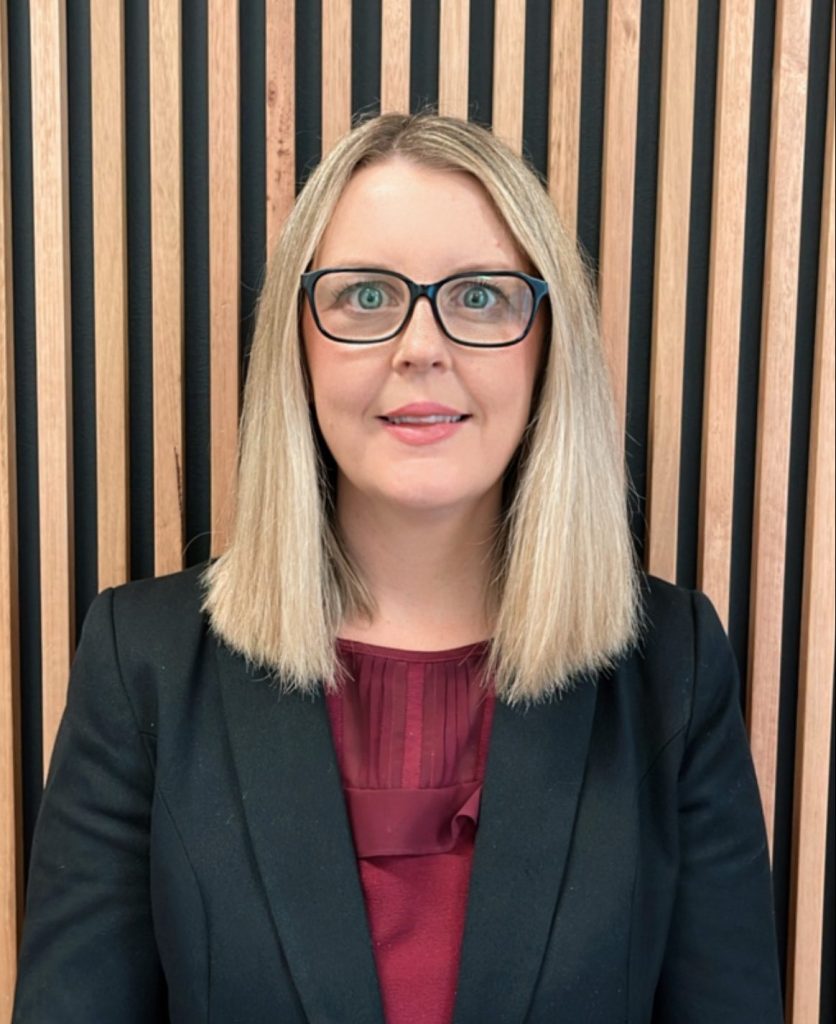 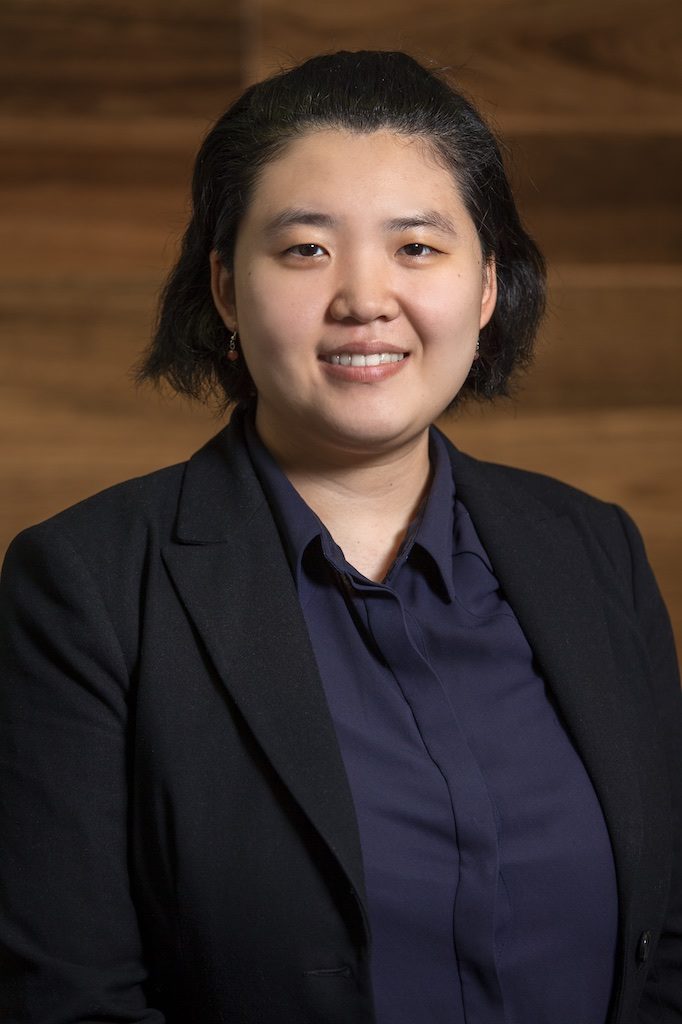 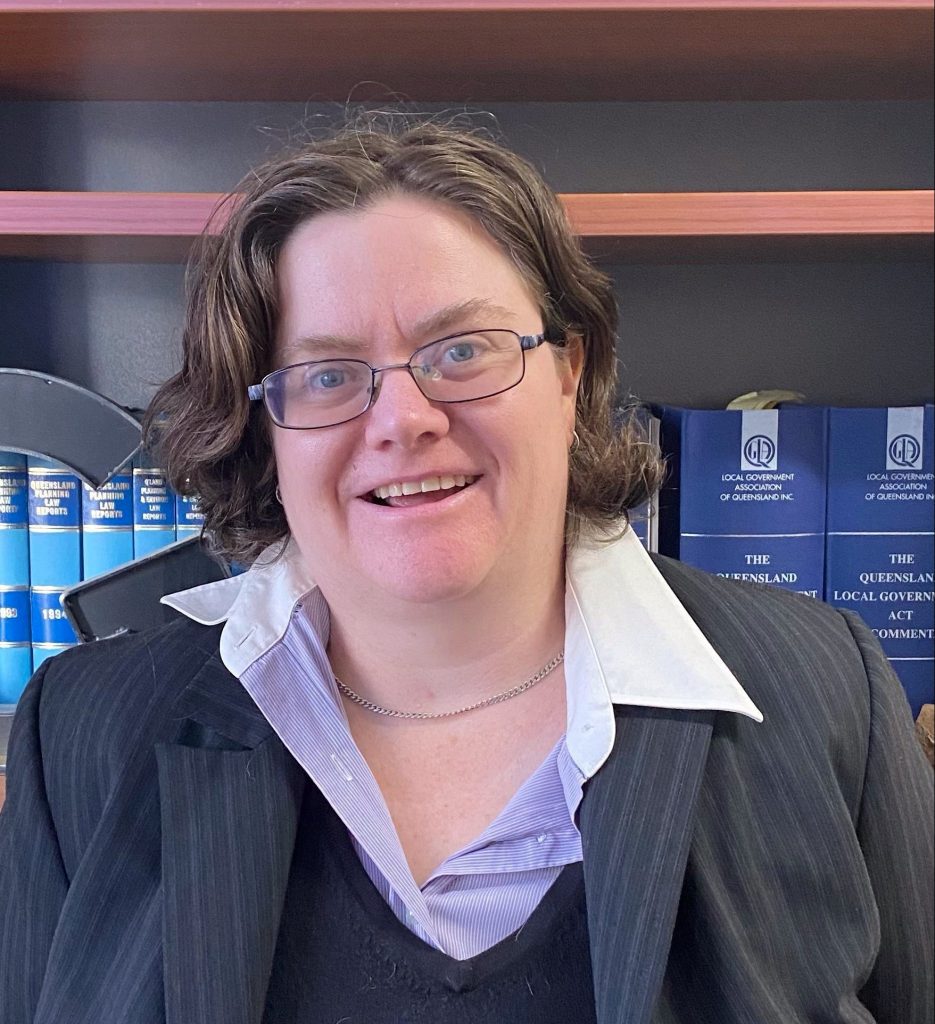 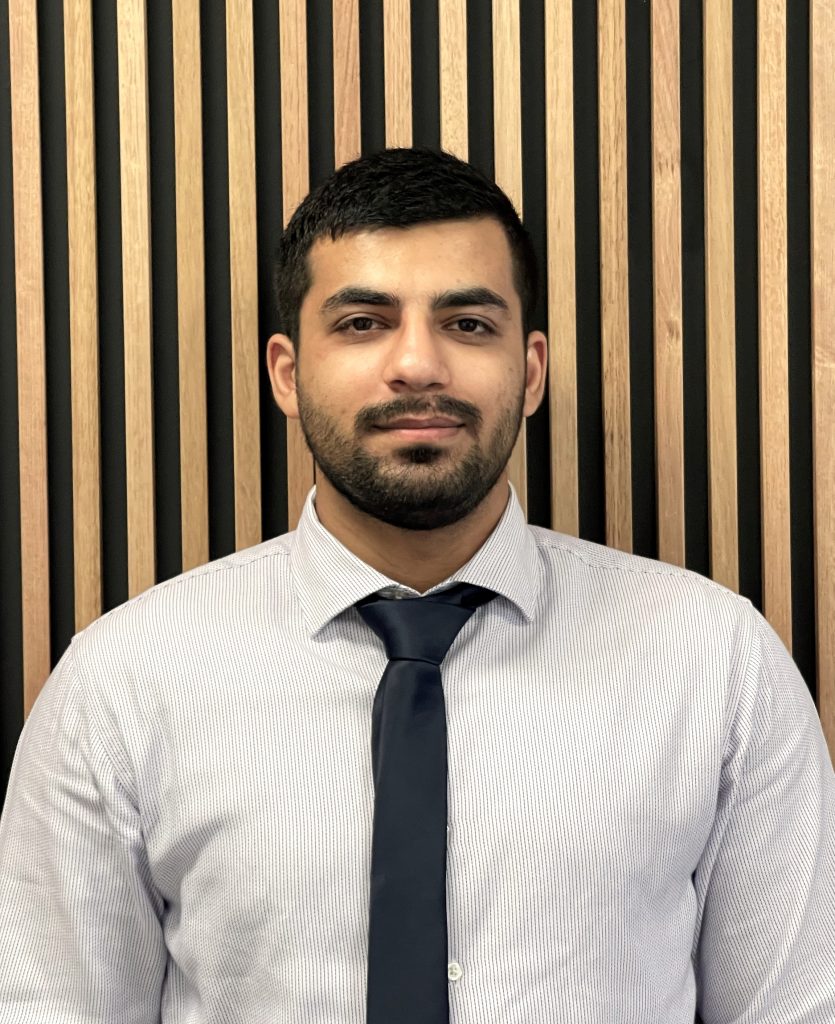 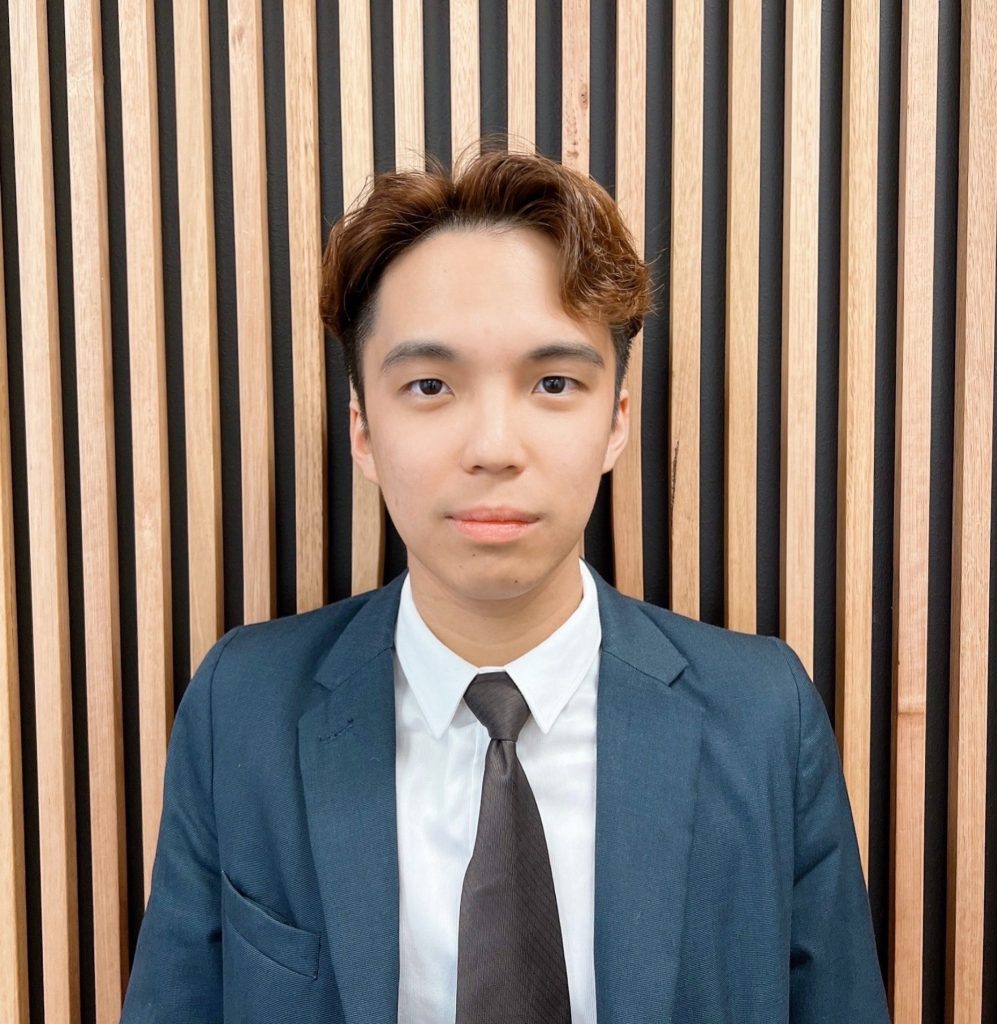 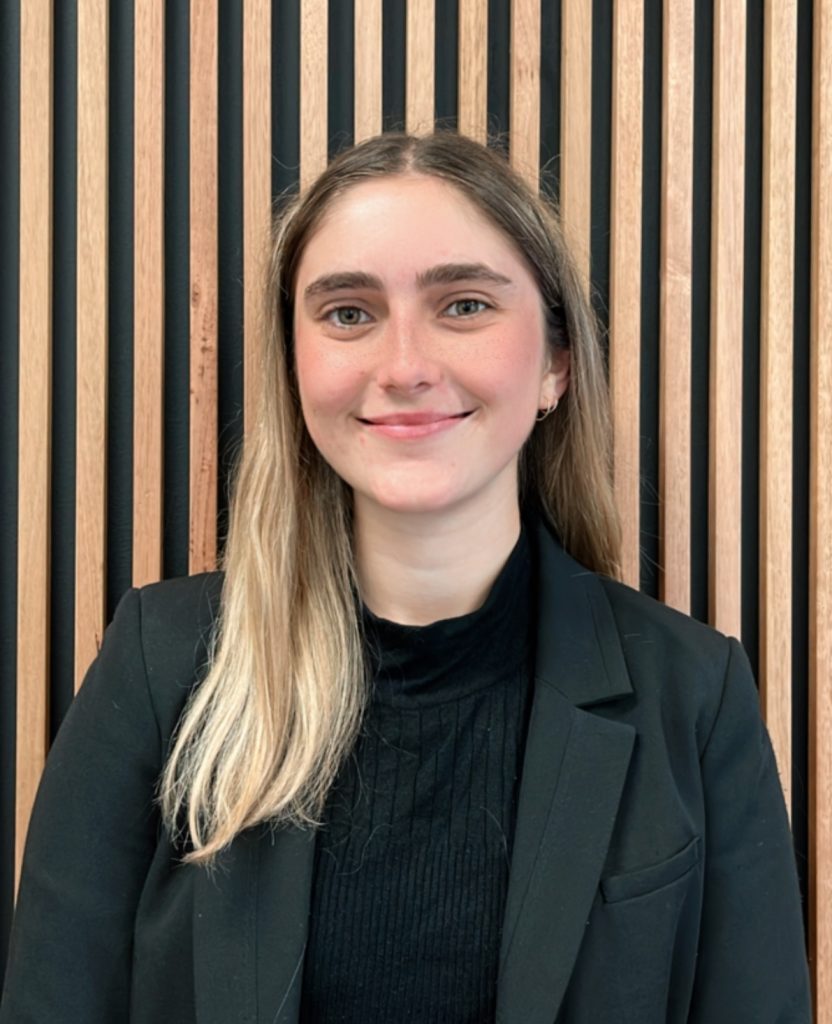 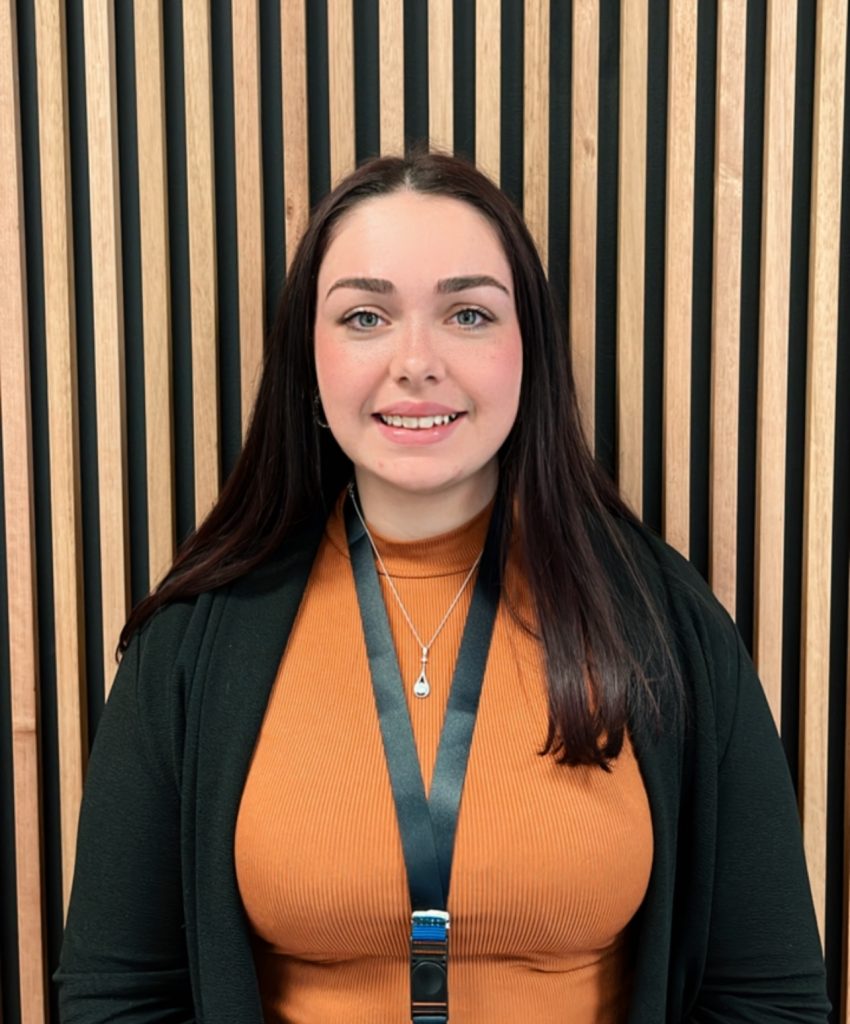 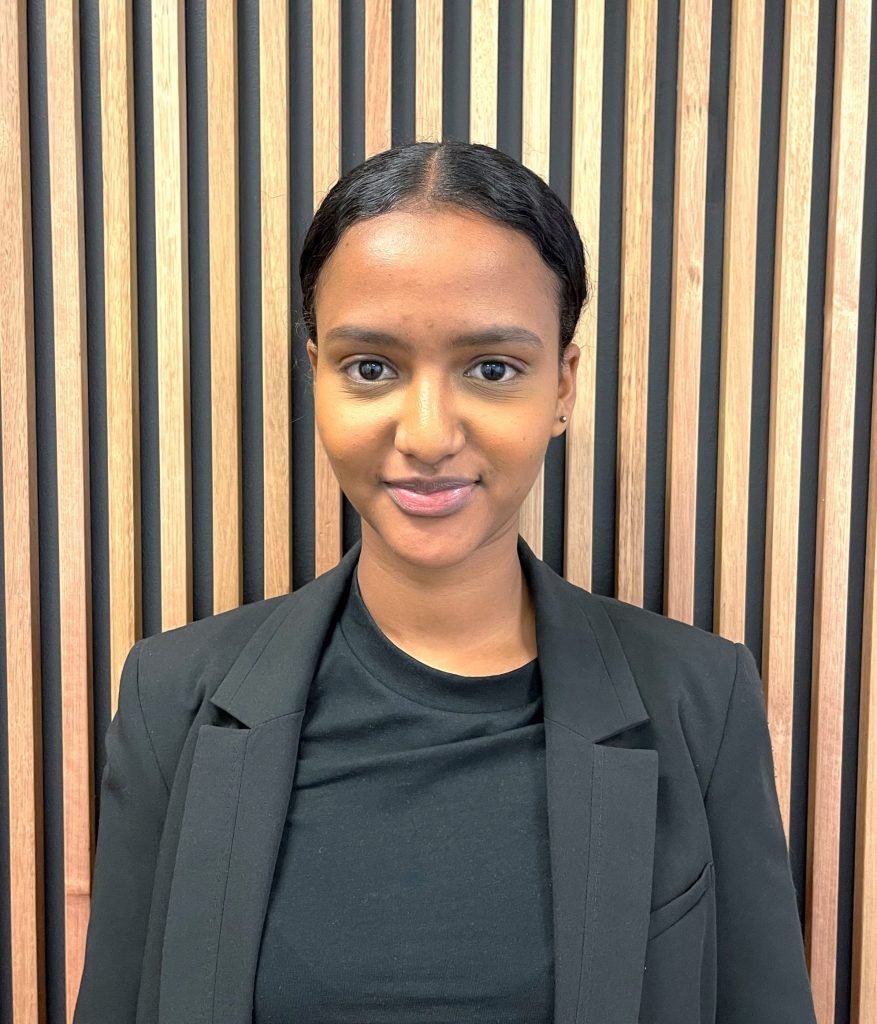